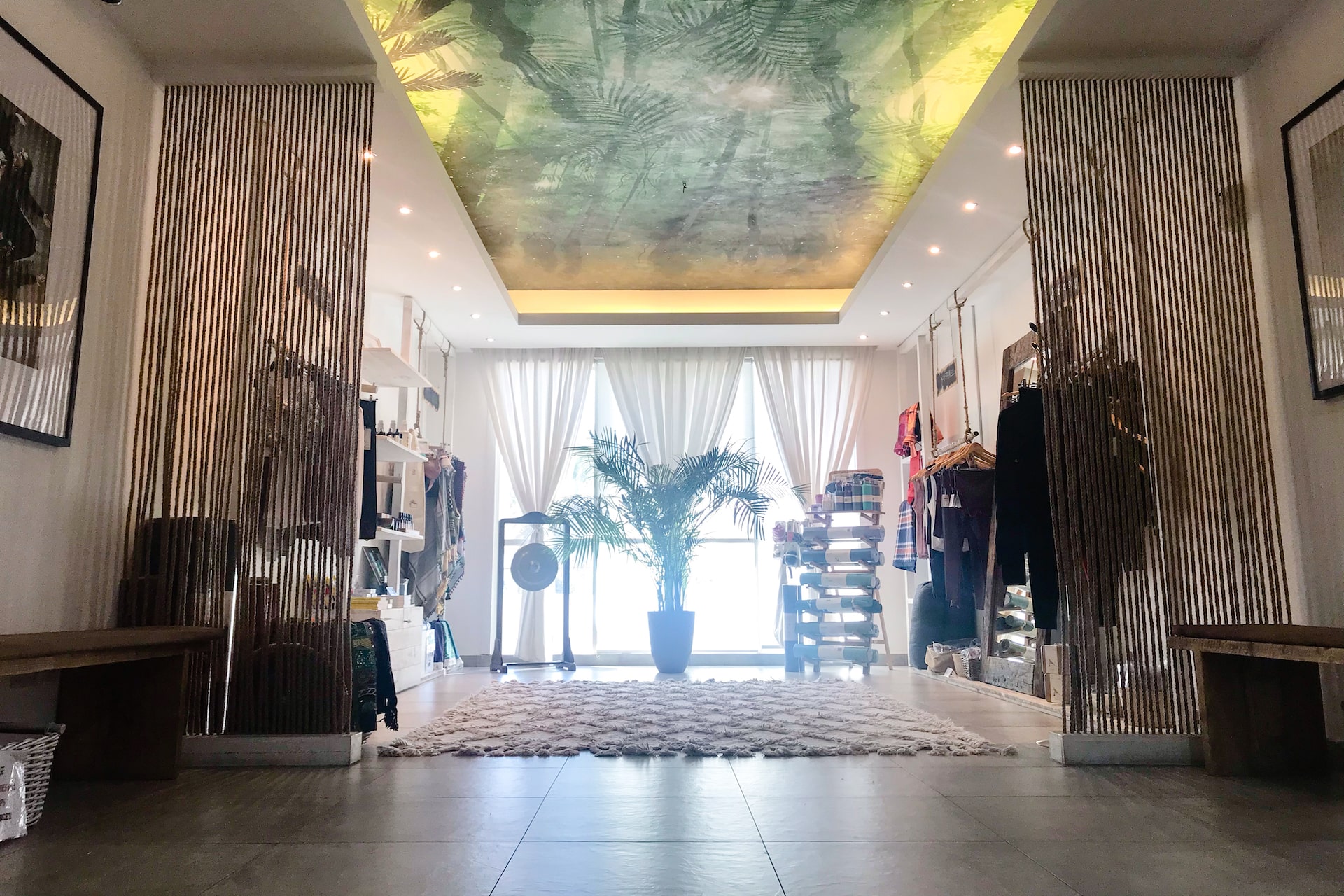 Kat developed and grew her professional operations and business experience within multi-national companies, diverse cultures and under the international sporting headlight.

Kat is Operations Manager for Bodytree Studio, Abu Dhabi, wellness and fitness studio established as an industry leader for more than a decade. Her demonstrated experience in Operations, Marketing and Business Administration within the UAE began in 2008 with her position as the Executive Assistant to the Chief Executive Officer of the Abu Dhabi Grand Prix from 2008-2010 – The Abu Dhabi Grand Prix being the largest international sporting event held in Abu Dhabi at that time.

Prior to this, in 2007, Kat embarked on a year long overseas administration placement for BNP Paribas in London. Late 2010 saw her land the Operations/Executive Assistant role at Ekera Medical, a Developer and Manager of “Super Clinics” in Melbourne. Longing for a more diverse, international environment, she moved back to the Middle East and accepted apposition at Siemens Middle East LLC, unexpected family matters required she cease her engagement.

Kat is originally from Melbourne Australia, where she developed her initial interest in Marketing and Business after completing a Diploma in Business Marketing in 2002. She also has a love of the arts, having studied tap, jazz and ballet for 10 years in her junior years, she is an avid lover of tennis and also played piano since the very early age of 5. 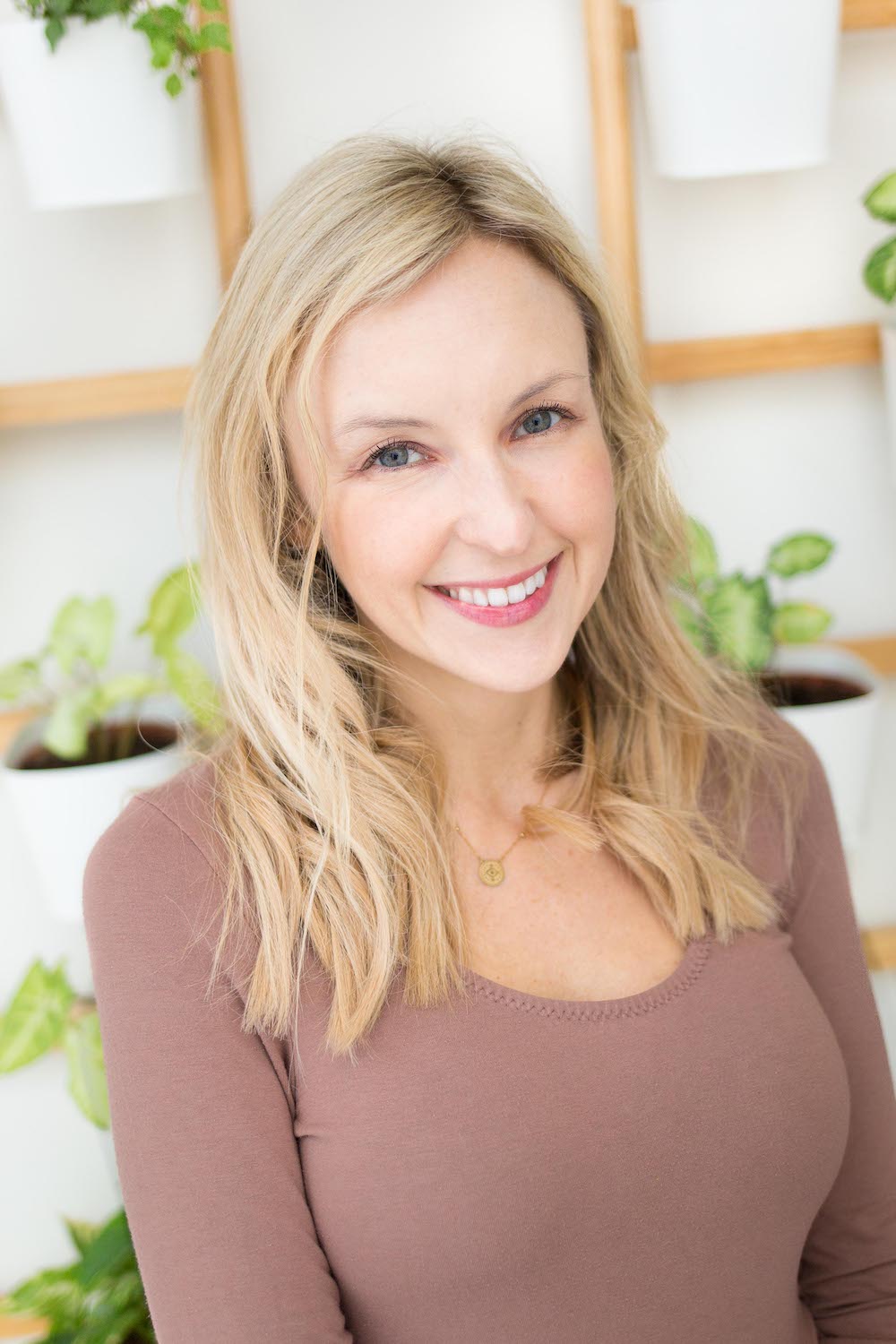 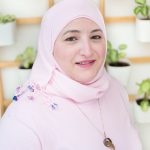 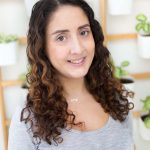