Michelle worked as an insurance adjuster investigating disaster scenes often caused by instances of unsettling crime in Johannesburg, South Africa and while doing so she looked for balance in her life in various gyms which proved unsuccessful. In 1996, she attended a power yoga class and after that there was no turning back. Michelle remained with her initial yoga teacher with mostly private tutoring over a 13 year period and then began teaching classes in 2004 in her spare time. Michelle first completed her training to become a yoga teacher in South Africa in 2007, then again in Mysore India in 2012. In 2013, she completed her 500 hour advanced teacher training in Koh Sumui, Thailand certified by the Yoga Alliance. In the same year, Michelle returned to Mysore India and obtained Level 2 Ashtanga certification. In 2017, Michelle underwent training on the Yoga Trapeze in Barcelona, Spain.
In addition to Power Yoga, Michelle has further practiced much Jivamukti yoga after meeting her now husband who part owns a Jivamukti studio in Johannesburg. Her practice of Power, Jivamukti, Ashtanga, Prenatal Yoga (during two pregnancies) and the Yoga Trapeze all span over a twenty-two year period which she feels is only the beginning.
Michelle teaches a combination of these styles in her power vinyasa classes using various asana to target deep areas of the body for a month at a time. She further developed and teaches the Ashtanga Level. 1.5 series which provides a combination of the 1st and 2nd traditional ashtanga series. This Ashtanga Level 1.5 provides a challenging yet safe series which goes beyond the traditional primary series, all while seeking a balance of strength and flexibility. Since 2018, Michelle also loves playing and teaching on the Yoga Trapeze which provides excellent spinal traction and pull strength, two essential areas to balance a mat regular yoga practice.
She has happily abandoned her corporate career when moving to Abu Dhabi in January 2012 and since then has been focused on teaching all things yoga. Michelle states that yoga has proved to be the one constant that she has returned to in a forever changing world around her and she is passionate about sharing this previous gift of yoga with others. Michelle’s classes are often challenging and her philosophy is that it is easy to be calm if everything around you is calm, but can you maintain that inner calm and steady breath when you are being challenged? 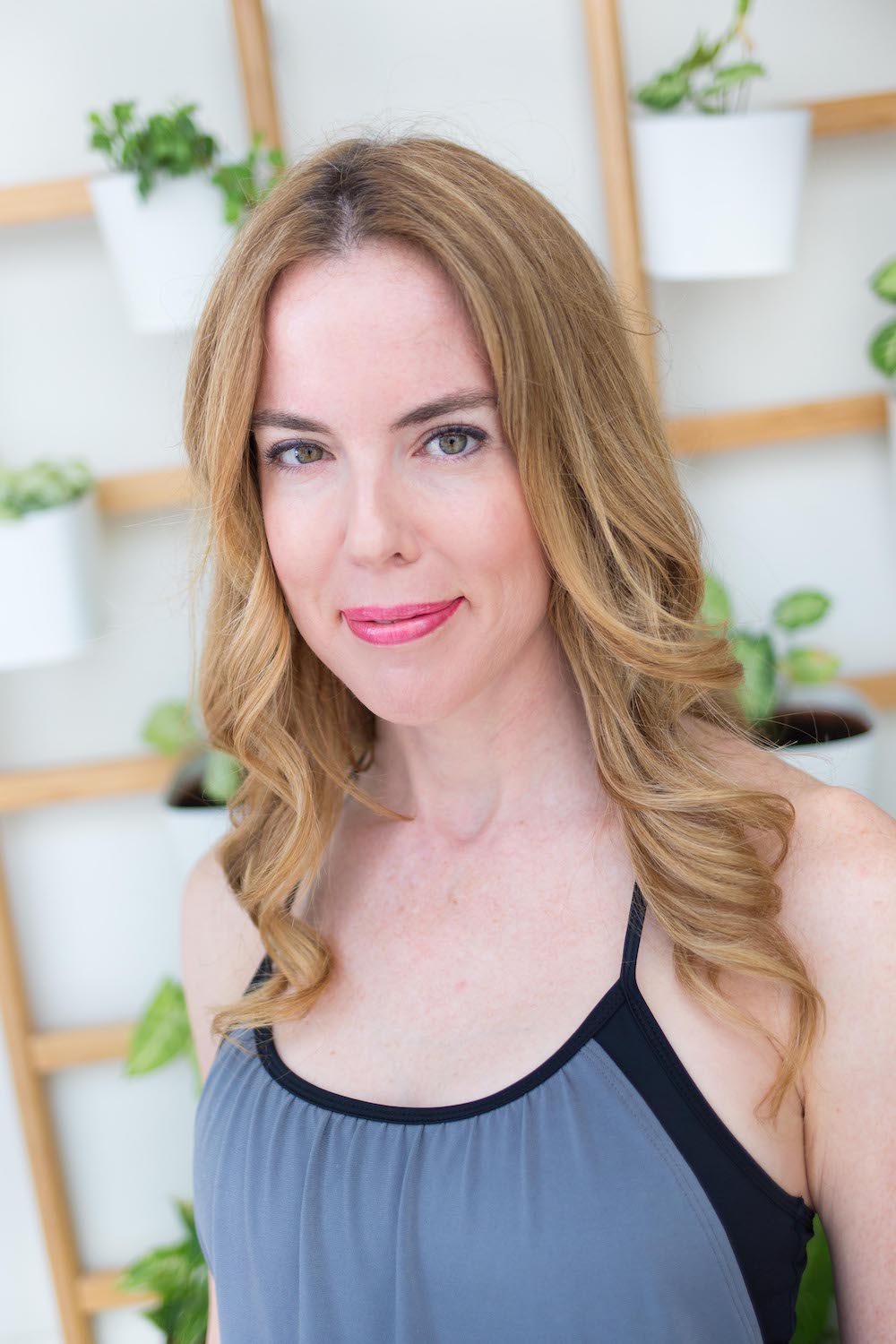 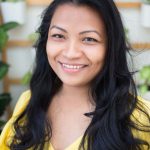 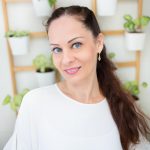