Nader is the only choreographer in the Middle East who has worked with world famous artists such as Rita Ora, Beyoncé, Pink, as well as major TV productions; X Factor, Brit Awards and the MTV Awards (to name but a few!) He is internationally renowned for his craft and style, with his impressive reputation taking across the globe to perform, choreograph, direct and teach thousands of professional dancers and students of all ages. His coaching technique commands attention and discipline, but expressed with charm and affable enthusiasm, making him a highly favourable Choreographer and Creative Director in the dance world.

Having resided in the UAE for only a handful of years, Nader has held the lead dance teacher and examiner position for UDO Academy Dubai at Gems Wellington, Silicone Oasis, whilst maintaining his own UAE based training and productions, plus his international work with his UK/European counterparts. He has also choreographed Sony Music Middle East’s homegrown acts, Nathalie Saba and The Five, as well as releasing a choreography video for Europe’s leading street dance community, WhoGotSkillz. He’s launched products for designer brands, creative TV Commercials and other show-stopping performances for local agencies. 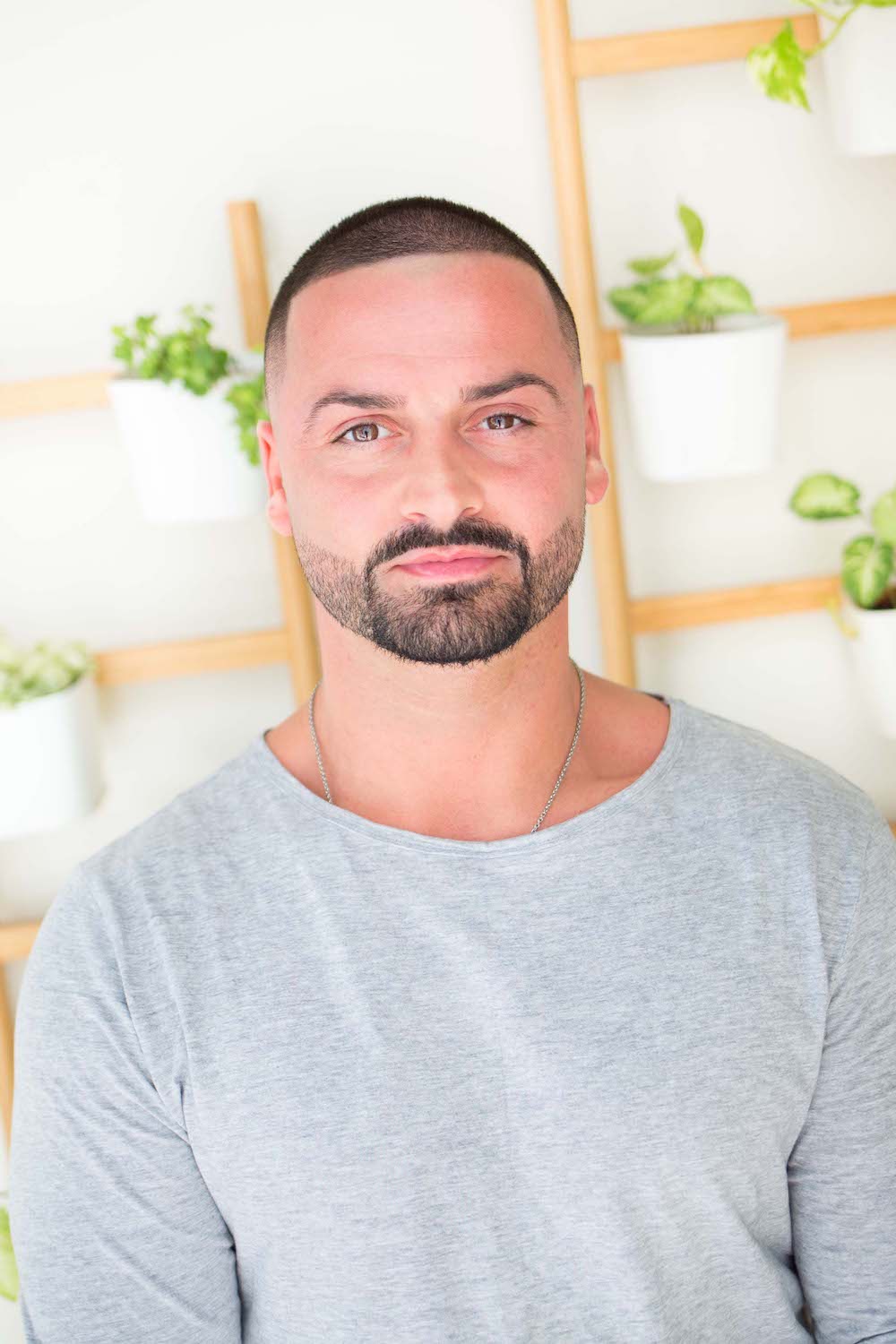 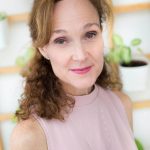 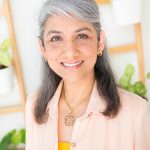