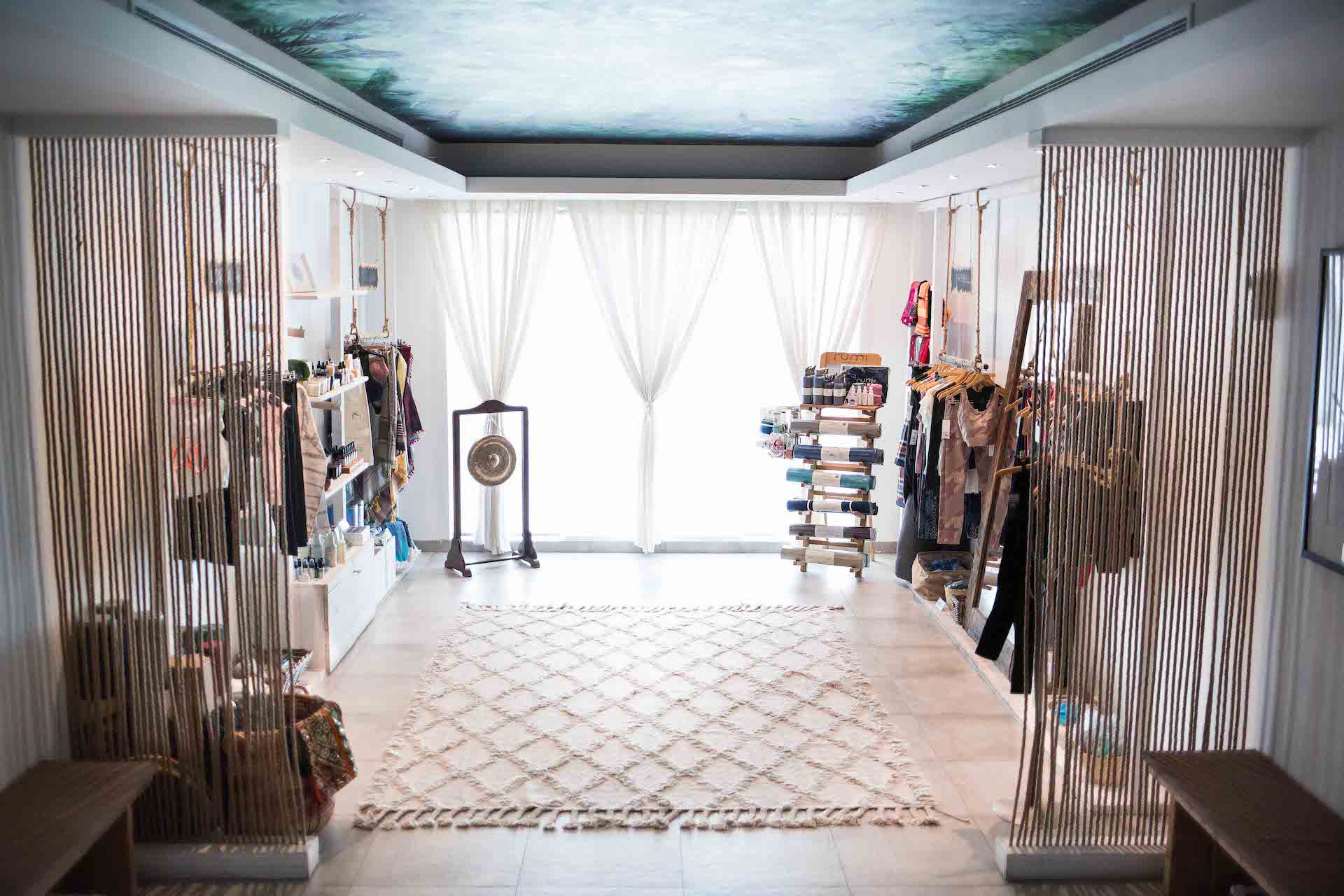 Lights, Camera, Action! It’s time for some musical theatre at Bodytree! In these workshops you will be learning scenes from popular musical theatre shows such as The Lion King, Charlie and the Chocolate Factory, Annie, and more! We will play theatre games, practice acting and blocking, sing as a group, learn and practice choreography, learn tips on how to audition for directors and so much more!

Session 1 will be different from Session 2, so children can sign up to both if they wish.

U.S born Caitlin Smith has been around musicals, plays, and operas for as long as she can remember, whilst watching her mum in awe as she played the flute for orchestras and operas.  She remembers falling in love with the theatre and from then on was always involved.

Her first role was a spirit in the opera, “The Magic Flute” at the tender age of 7, and since then she has then gone on to study vocal performance and education at the University of Montana, and studied acting with Gregory Berger in Los Angeles, playing major roles like Sandy in Grease, Philomena Della Vecchia in Mixed nuts, Belle in a Christmas Carol and have been in musicals/Operas such as Urine Town, Adams Family, Heidi, The  Mikado and Pirates of Penzance.

And on top of all of that, she also a singer that has performed at high profile venues such as The Troubadour, Hotel Cafe, El Sid and The Viper Room.

Since arriving in Abu Dhabi in 2014, after accepting a position teaching music in an international school, she has taken the lead to become the Musical Director and Director of many shows at her schools, including Alice in Wonderland, Shrek Junior, Jungle Book, and Madagascar.  She continues to have a passion for performance, theatre, and education and takes great pride in giving back to the growing performing artists in the Capital.

Need Help? Chat with us
Hello!
Hi! Our reception team are here to help.
The team typically replies in a few minutes.
Bodytree Reception
Bodytree Wellness Studio
Sorry, we're currently closed, but we will be back in 0:2 to return your message.