Anita is a Dane who has lived in Abu Dhabi for the past 16 years. Her love of physical fitness started at a young age when she became a keen basketball player, eventually playing in the best league in Denmark. After moving to Abu Dhabi she changed her game to netball and she belonged to the netball community here in Abu Dhabi for 7 years, playing for Abu Dhabi in the Intergulf Tournaments.

Anita started her Pilates journey after experiencing arthritis pains through her neck and shoulders, which initially forced her to stop playing netball. “I did mat Pilates for approximately six months and then I was pain free. It was a revelation to me that I could free myself of this pain and I started taking a real interest in Pilates”.
Anita became a Stott Pilates mat and reformer instructor and has specialized in Injuries and Special Populations.
What you can expect from training with Anita is a very individual approach to each client in the class, and a heightened understanding of your own body and your individual needs!

“We all have different postures, strengths and weaknesses and through this understanding of individuality, I try to facilitate the best all round workout both in individual and group classes”.

Pilates is a skill, that once learnt, is a lifelong benefit! 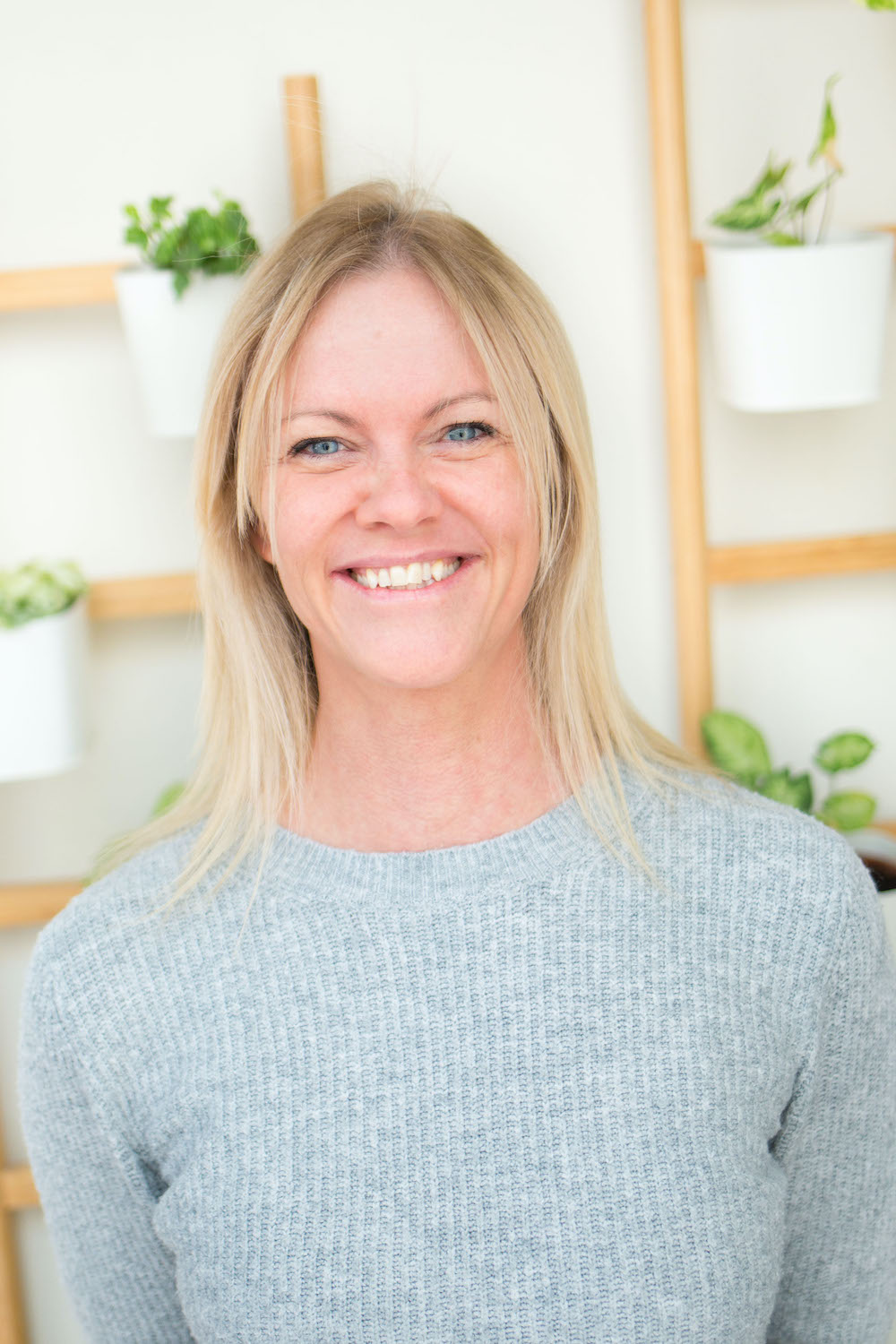 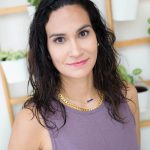 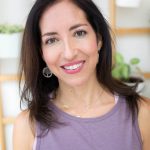