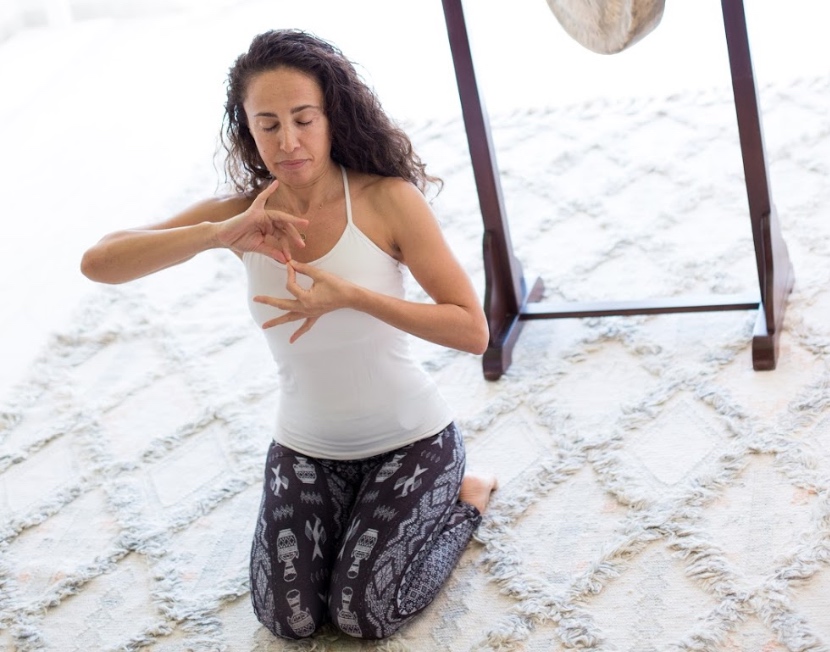 A Deeper Look into Men’s Mental, Emotional and Spiritual Health by Jacquelene Sadek

When we look at Men’s Health we often think in terms of physical health and not mental, emotional or spiritual health.

“Sadly the men who were suicidal often succeeded in their first attempt.”

As a Lifeline Counsellor (which deals with mental illness and suicide) for ten years, the majority of callers were often men, and sadly the men who were suicidal often succeeded in their first attempt. Men tend to use extreme and violent measures to end their lives. They called Lifeline not to be stopped or for intervention but rather to feel like their lives mattered or had an impact in some way on someone, even if that person is a stranger.

“I have no time to breathe”

When I became a Yoga Teacher I started teaching at The Hilton Hotel in Sydney Australia. The majority of the clients who attended my classes were men. At that time I was teaching Hatha Yoga which would start with a traditional warm-up, the Great Full Complete Yogic Breath followed by the Asana practice where each pose is held for a couple of minutes (sometimes more) and a cool-down sequence ending with seven minutes of Yoga Nidra (psychic sleep). Many would come up to me and say ’no one gives me permission to let go and reminds me to breathe’ or ’this is my only chance in the week to surrender and be with my thoughts,’ ‘I have no time to breathe,’ ‘I need sleep and this Yoga Nidra is the best sleep I’ve had in a while,’ ‘How do I get in touch with my inner self?’ etc.

Every human operates from what I call ‘the first emotion.’ No matter what happens in our lives we will react or respond from this emotion. A boy’s first emotion is generally anger, ‘boys don’t cry’ is something typically found in parenting techniques. If he is not taught how to articulate his needs and wants healthily, this emotion tends to play itself out in adulthood often developing further, leading to mental imbalance or illness and addictive behaviour.

It is often assumed that women express their feelings more than men however the opposite is true.  Men express their feelings through behaviour whilst women express their feelings through words. It is said that a woman will use up to one thousand words a day whereas a man will use one hundred (if that). Another assumption is that women are instinctual and not men. While that may be true it is actually men who demonstrate their instincts and act on them more than women. If a woman feels or senses something she will run it by all her friends often going against her instincts whereas a man will just act and give no explanation for how they feel. This is why men are far more emotional than women. They just express it differently.

From the very beginning of my healing vocation, I have worked with men using Counselling, Reiki, Massage, and Yoga.

Despite Yin Yoga being challenging for men, it is a style of yoga where the entire practice involves self-reflection, surrender, breathing and watching emotions rise to the surface without reacting to what comes up, by holding poses for five to seven minutes. Traditionally men play sports or do muscular activity however Yin Yoga works with fascia, bones, joints, ligaments, tendons and moving stagnant blood where emotions are trapped in the Five Primary Organs (Liver, Kidneys, Spleen Heart and Lungs). Yin Yoga is physically the safest and least confrontational way for a man to work through his pent up emotions rather than resort to anger and escapism which eventually leads to injury. Each Primary Organ deals with specific emotions (eg the liver heals anger, the kidneys heal fear, the lungs heal grief, the spleen heals worry and obsessive thinking and the heart heals manic depression and mental imbalance). This healing takes place on a cellular level where deep-seated traumas and where our life story resides which is in our fascia (connective tissue).

“I have worked with many men who suffer from depression and are told it is mental illness when in reality it is a mental imbalance.”

As a consequence, men respond very well to Reiki as it’s an opportunity for them to let go and be in touch with their soul. In my experience, when you open up a dialogue with men about the nature of the soul they become quite insightful and are for the most part very interested and open to the way energy moves. A crystal is placed on each Chakra (vortex/wheel) to ascertain where there is heat in the body, meaning energy is spinning too fast, and where it is cold which means energy is blocked. This helps men (and women) understand how energy moves in the body and physically “see” where it is stagnant. Each Chakra is connected to an organ, a gland, an emotion, and a body part. Once you explain not only the energetics but the physical imbalance it makes it easier for men to share what is going on in their lives easily, openly and honestly.

“After a few sessions, they are able to recognise the destructive behaviour and how it plays itself out with regards to their health and wellbeing.”

Often the men that book appointments show up because they feel something isn’t ‘right’.  Usually, it is depression that doesn’t feel ‘right’ and Reiki offers the space to move through depression without judgment.  I have worked with many men who suffer from depression and are told it is mental illness when in reality it is a mental imbalance. Such imbalance occurs from a specific repetitive behaviour that has become destructive emotionally mentally and physically. After a few sessions, they are able to recognise the destructive behaviour and how it plays itself out with regards to their health and wellbeing. Once the observation is made they start to feel as though a “pressure cooker” has been released inducing a sense of renewal, restoration, and peace. Through consistent maintenance, the behaviour is managed and they start to sleep deeply and eat healthily as food is a by-product of a person’s emotional state. Humans are by nature emotional eaters. In order to heal the body, we must seek to find what has created an imbalance in the soul, which is the cause. Food is the symptom.

Massage, on the other hand, allows the muscles to relax restore and recalibrate. Deep Tissue massage is profound in helping men recognise how emotions get stuck in the physical body.  Each Channel is massaged which connects to an organ, bone, joint, ligament, tendon and connective tissue. What is interesting about having someone lying face down on the table is that they just open up sharing their grief and trauma as they are not looking at you for part of the session. This eases the guilt and shame men often feel when they have no control over their lives.

Overall, I have found that men respond well to sharing and exploring their feelings with strangers more than family and friends, as they are expected to maintain an image or persona in their personal and work environment. The facade melts away easily and effortlessly in a session and then they are able to manage their lives effectively. It does not mean that the stress or triggers disappear.

“What yoga, Reiki and massage does offer is an opportunity to manage and deal with triggers and stress in an effective, positive and constructive way rather than habitually.”

Jacquelene Sadek is still taking bookings at Bodytree until December 16th. If you’d like to book yourself in for a session, contact us today.

Humans are complex, each with a unique genetic and