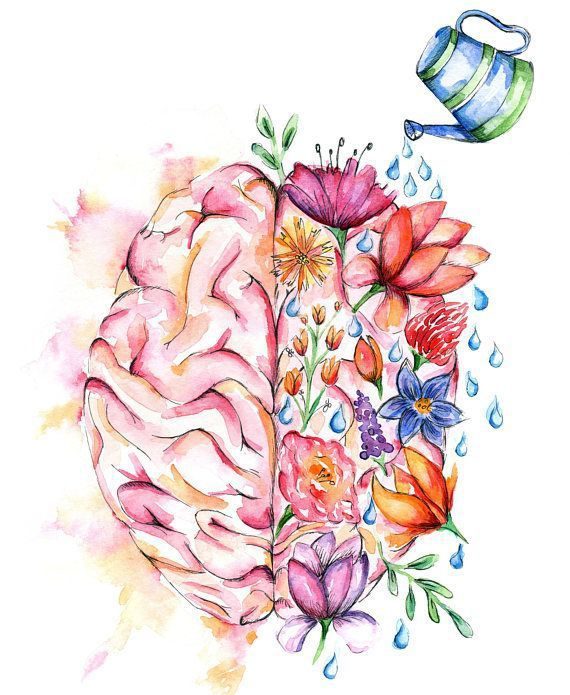 The Science Behind Positive Intelligence

Fact: Just 20% of us score above the minimum level of mental fitness required for peak brain performance.

But how can we get into that ‘select’ group? Positive Intelligence.

So what’s the science behind it?

It basically comes down to the information highways called neural networks. They’re staffed by neurons, which support memory functions in vast networks throughout the brain. They connect to each other via synapses and send signals about the event you are experiencing.

Depending upon which way a signal goes, you feel a different thing or take a different action. Fatty acid build-up along the most-used synapses greases the wheels making the paths used the most, the paths of least resistance. This can lead to bad habits over time. To force the signal to go the positive way, you’ve got to do a PQ Rep, aka the circuit breakers that help us to replace bad habits with good ones.

With PQ reps, you’re strengthening that ‘muscle’ just like you would a curl for your bicep.

Over time, your Positive Sage becomes stronger, and your Negative Saboteur becomes weaker, making you a happier, stress free human.

To find out more about PQ reps and Positive Intelligence, join the upcoming online course with Heidi. Get 20% off too!

On the first day of Christmas, your true loves gav